THE SHIRELLES - AND SHADES OF PSYCHEDELIC SOUL 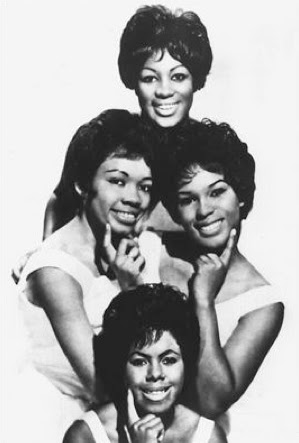 Looking today at this overlooked 1966 gem from from one my all time favourite Girl Groups of all time The Shirelles - and one of that records that reflects the changing times of this period in the mid 60's. 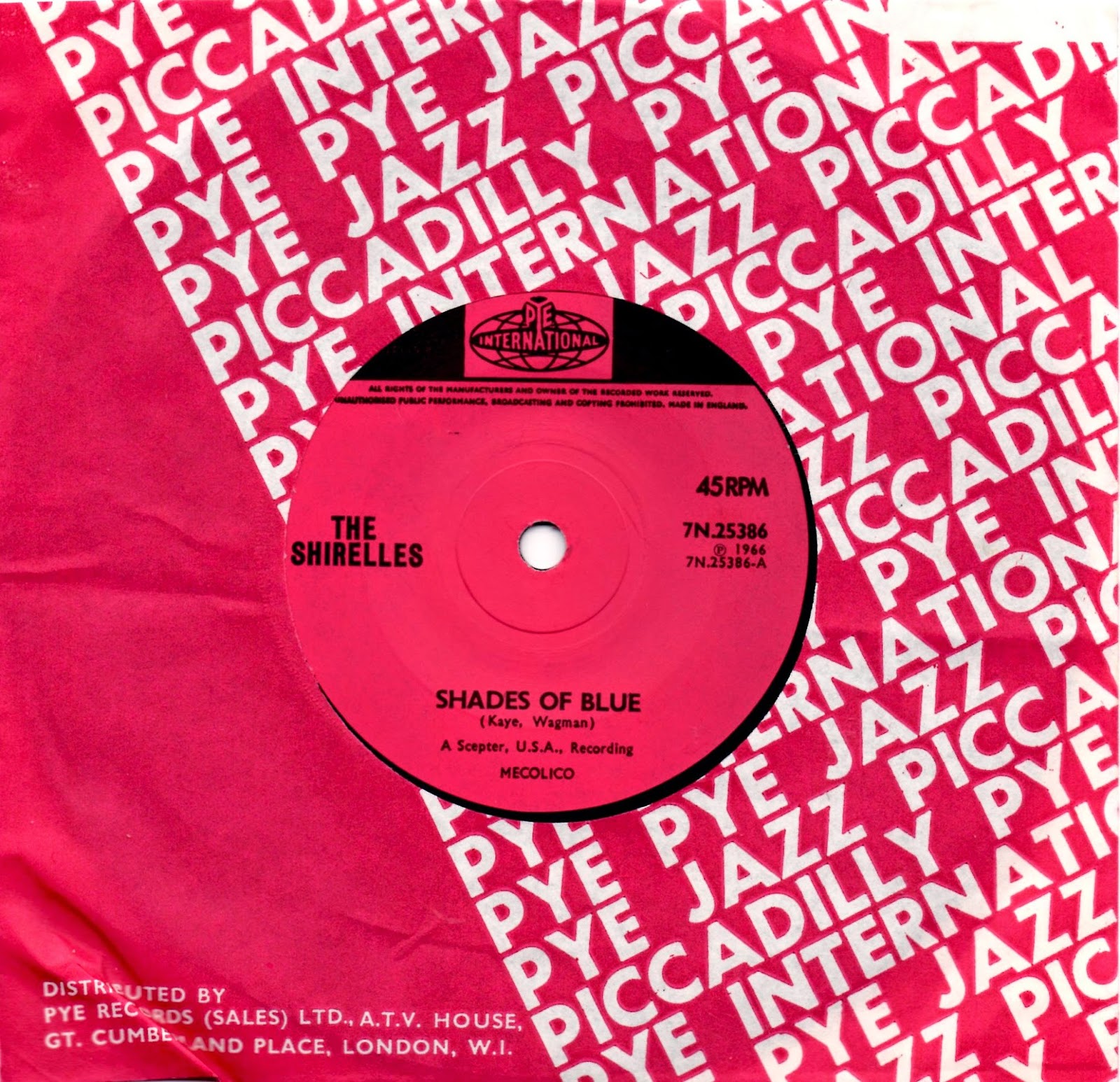 The A Side gives you the rather excellent "Shades Of Blue", and I suppose the easiest way to describe it as psychedleic-tinged Soul.  Which doesn't mean you'll find Shirley Owens and co backed by backwards-looped feedback guitars or droning sitars, but that sense of things of a more psyche-feel are certainly there in the arrangements and structure of the song.  And Shirley Owens herself is in particular voice on this one - and first heard by yours truly at a Northern Soul all-nighter up in Stoke many moons ago. 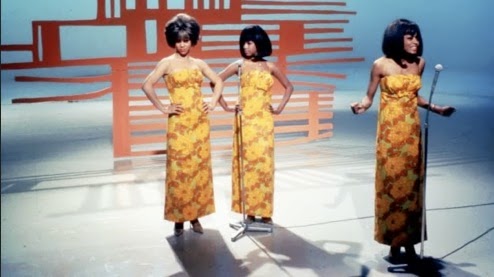 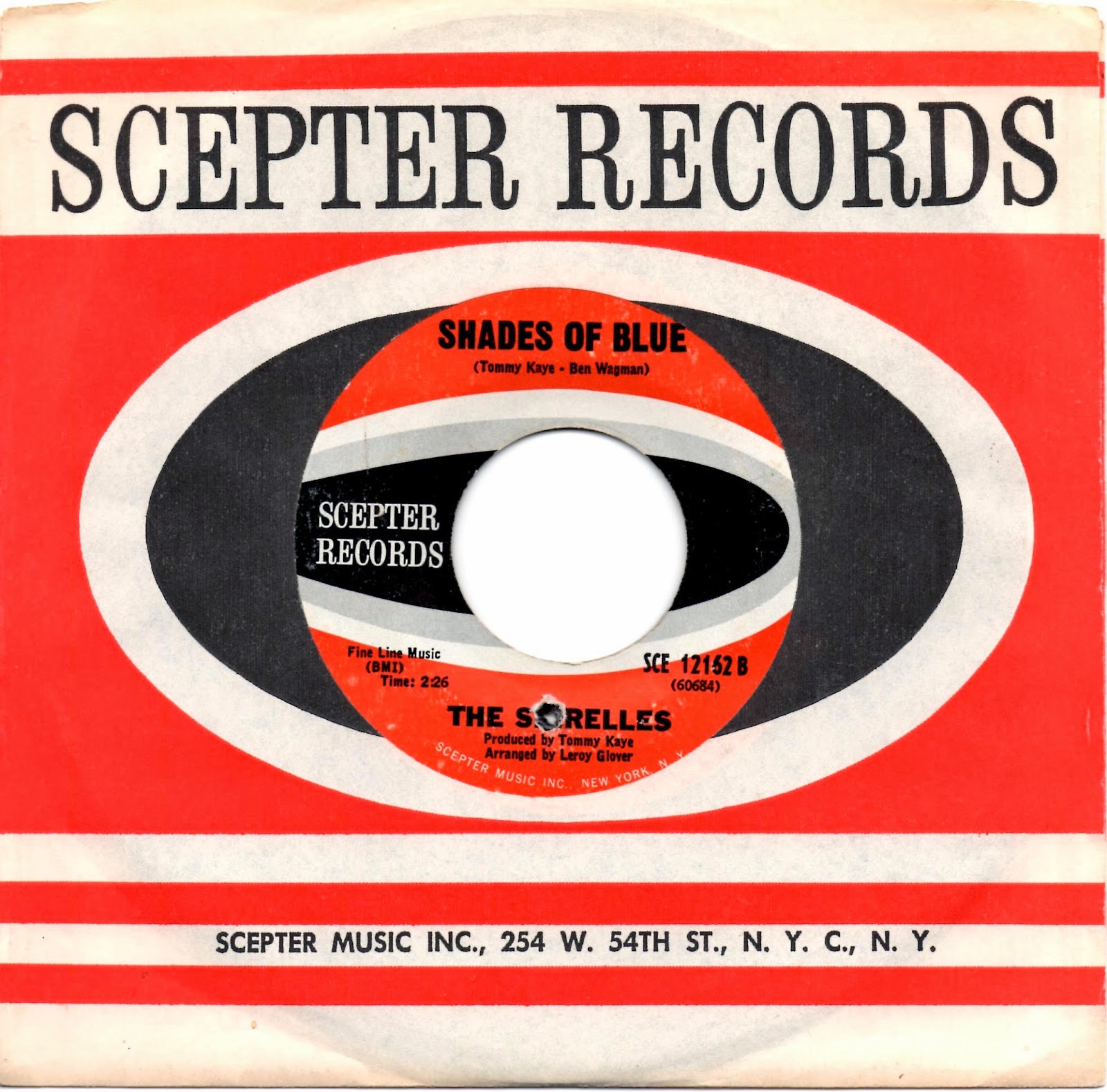 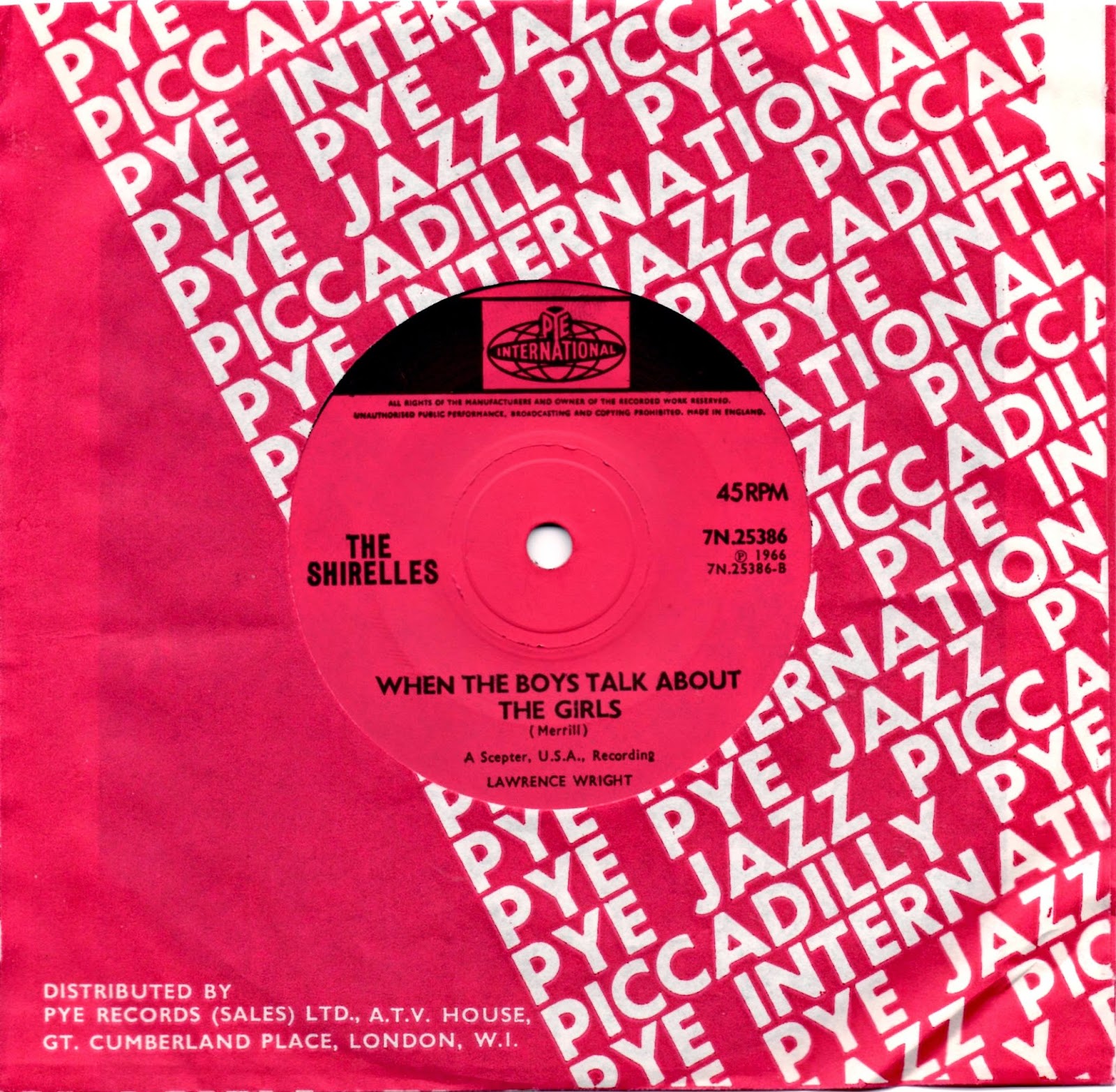 The flip side gives you the more standard Shirelles type sound with "When The Boys Talk About The Girls" - which in the US was the single's A Side.  It's an interesting thing that I've come across collecting Soul stuff over the years, in that the UK issue will more than often favour the more uptempo sides over the US preference for the ballady tune as the lead side for the single.  This one's good, but for me nowhere as excellent as the A Side - so top marks for the people at Pye who favoured "Shades Of Blue" as the A side for the UK market! 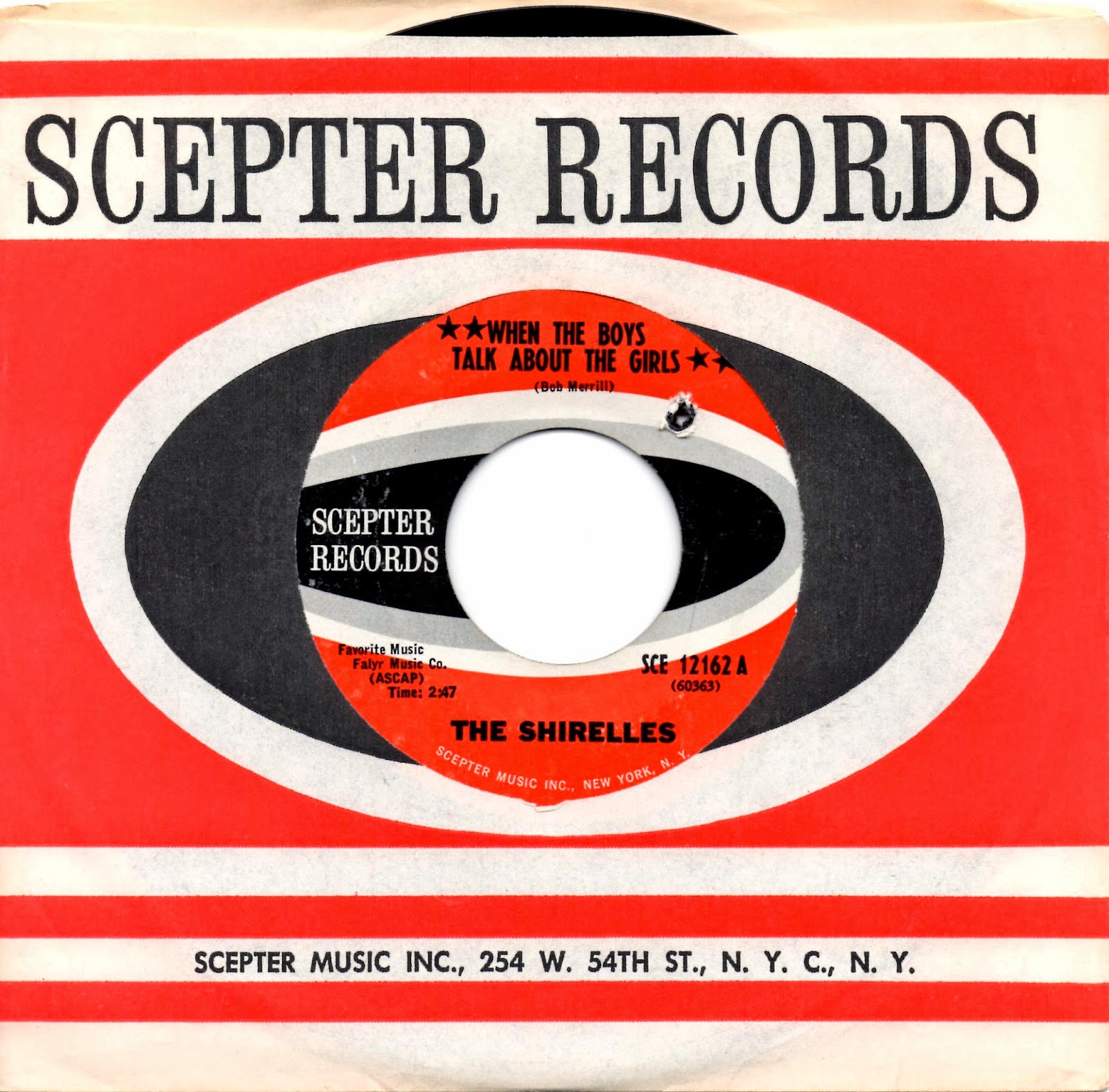 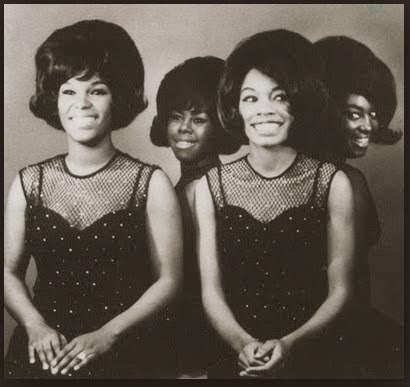