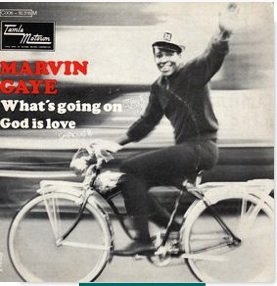 Part of the thing about being a vinyl collector is the cuiros that get thrown up by overseas issues of singles - and generally you tend to find that Europe's one the best motherlodes.  Mainly because most singles in Europe were issuing picture sleeves for singles long before their UK counterparts.

As a taster here's the French issued sleeve for Marvin Gaye's seminal 'What's Going On' - somewhat different to the covershot of Marvin in the rain with his leather coat that is more familiar image (and dare I say more in keeping with the mood of the album). 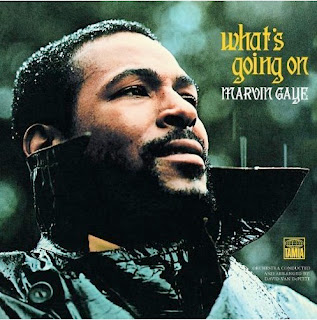 More of these as and when. But in the meantime - enjoy!
Posted by BrianW at 07:23