Carrying on the euro theme from the previous post - thought this would be a good to highlight as well. The Supremes on German CBS no less! 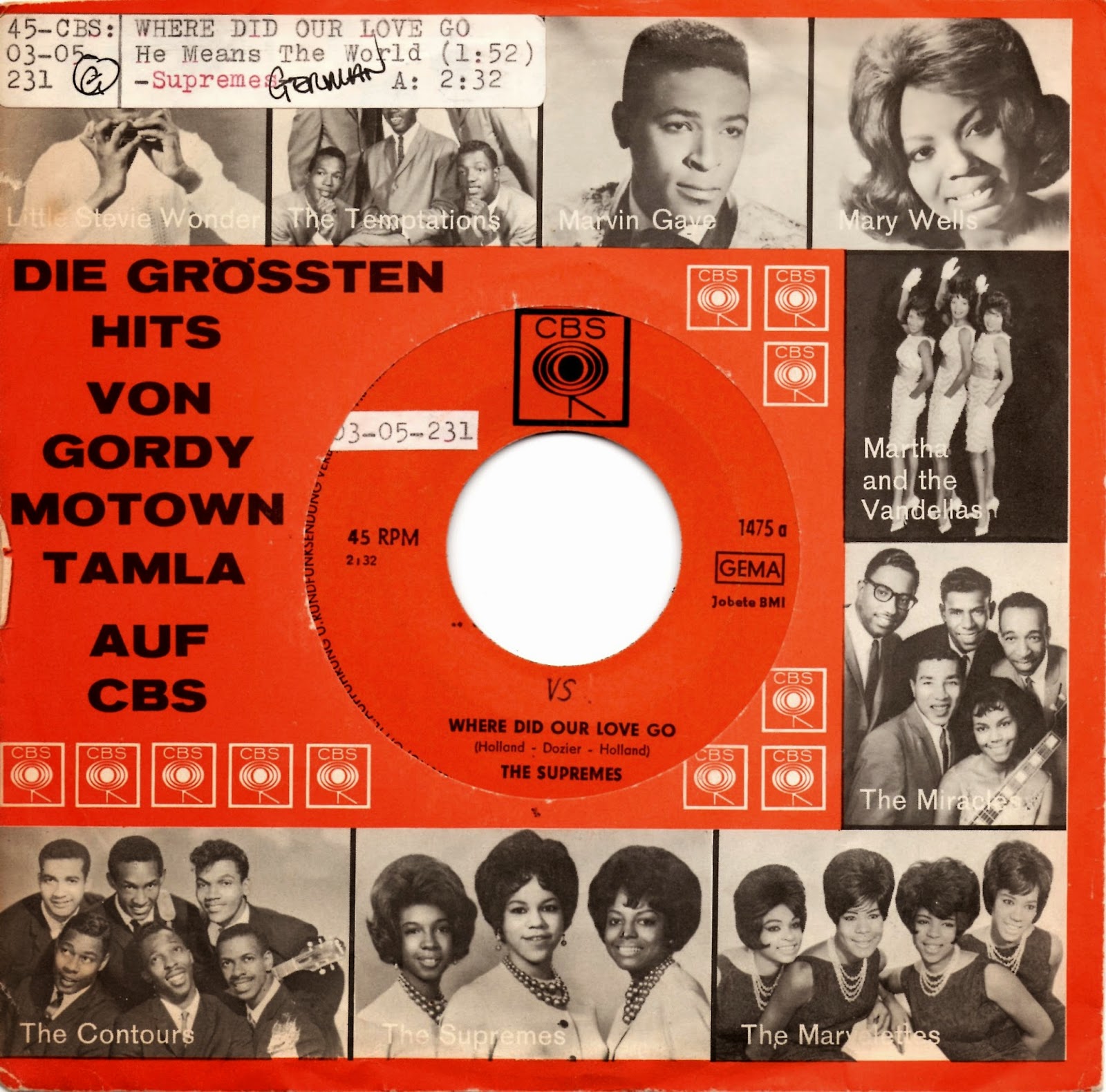 The A Side gives you the classic HDH penned and produced "Where Did Our Love Go".  Whilst the flip side offers up "He Means The Wold To Me" which is a decent enough tune - thought not really in the same league as the A Side, and sounds like it would've been better handled by Florence Ballard rather than Ms Ross who'd effectively established herself as the group's lead singer by this point. 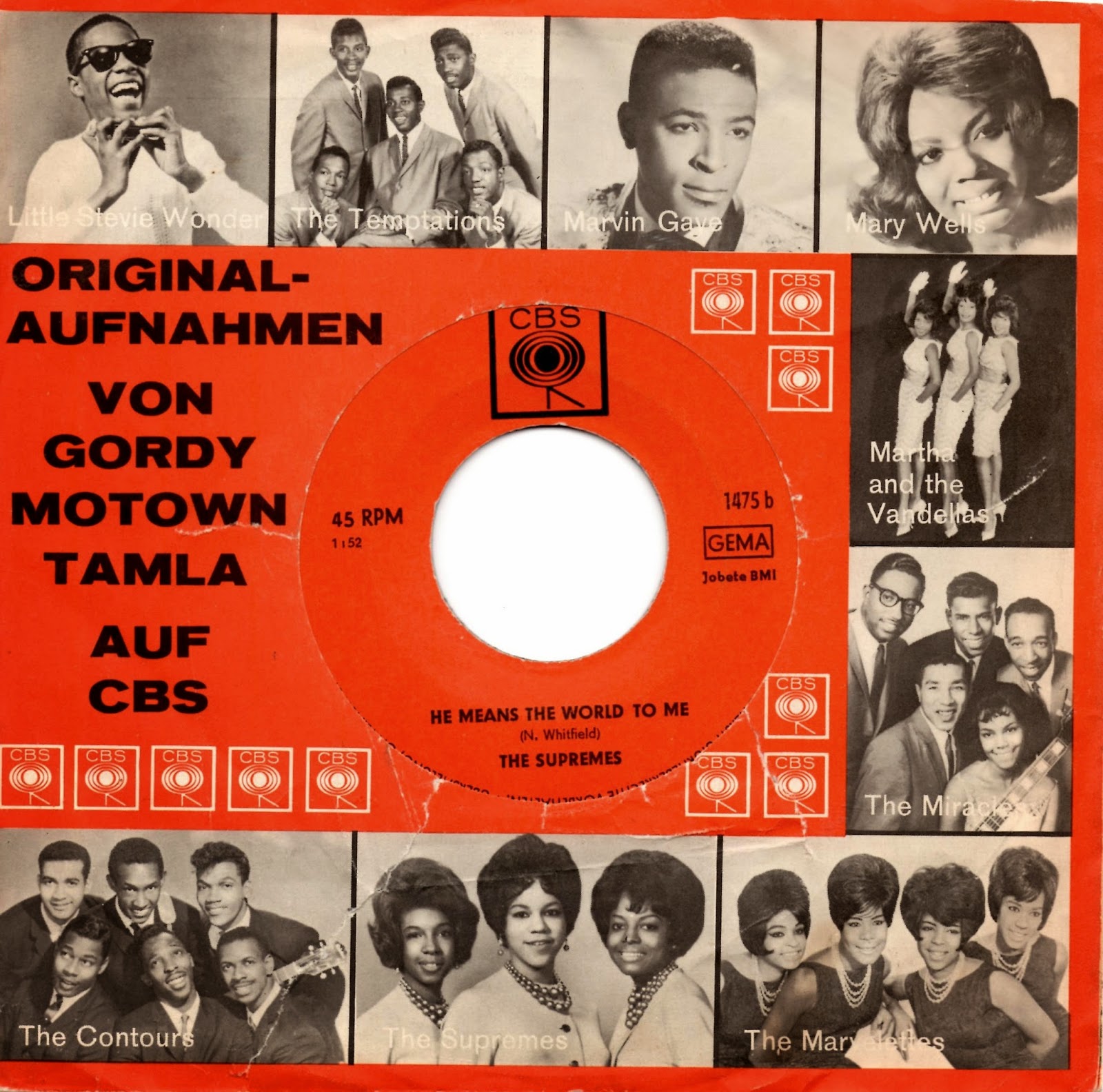 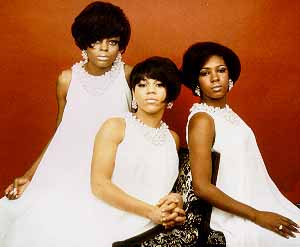 So what's the reason is that is on CBS as opposed to EMI's Stateside's imprint?  As far as I can tell the reason's probably the following:- Motown stuff in the UK (at least) had being issued by Oriel (up till 1963 before the license passed to EMI) and that CBS subsequent bought the label. And in the process giving themselves an outlet and pressing plant in the process - as opposed to being licensed via Philips/Fontana.  And that the Oriel/CBS licensing deal was still in existence in Europe and that Stateside wasn't at the time (1964) licensed for use in Europe.