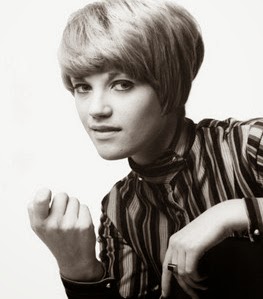 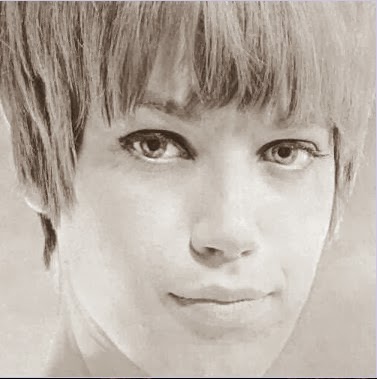 Today's single under the spotlight is the great bit of British Northern Soul from Kiki Dee - dating from the so called golden year for Northern Soul - 1966. And a decade before her breakthrough duet with Elton John. 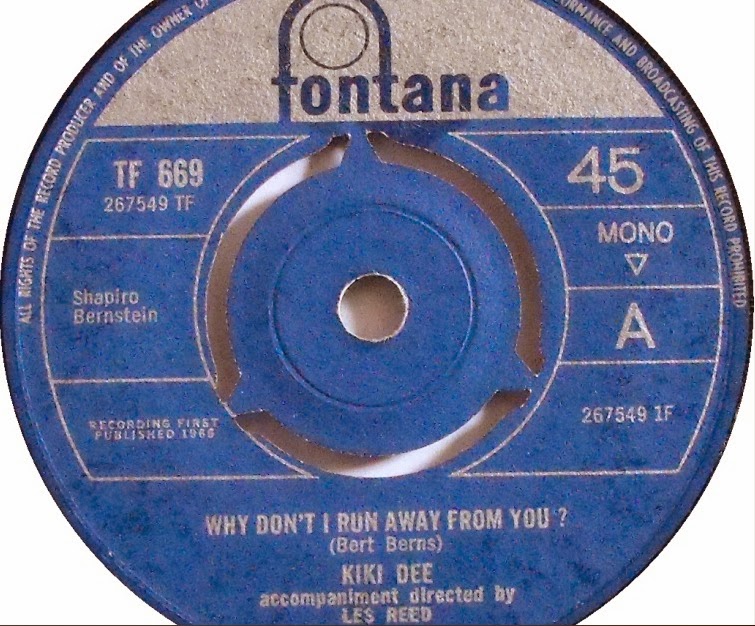 The A Side is Kiki's superb version of this Bert Berns penned tune "Why Don't I Run Away You?". Originally done by Tami Lynn on Atlantic - this is one of those songs from the period when the UK labels flew to the States to see what the US (labels more as often Atlantic) to see what they had that was about to be released, then getting the tracks back over here and getting ta UK cover version out before the original version was issued.  (And hopefully having a hit in the process!) The Tami Lynn version was actually a hit when in was reissued on Mojo in the early 70's - and one I remember hearing on the radio at the time.  The version here doesn't disappoint - and Kiki really gives in her all. Which shouldn't really comes a surprise considering her work with fellow soul fan Dusty Springfield. Plus Dusty's on backing vocals too! 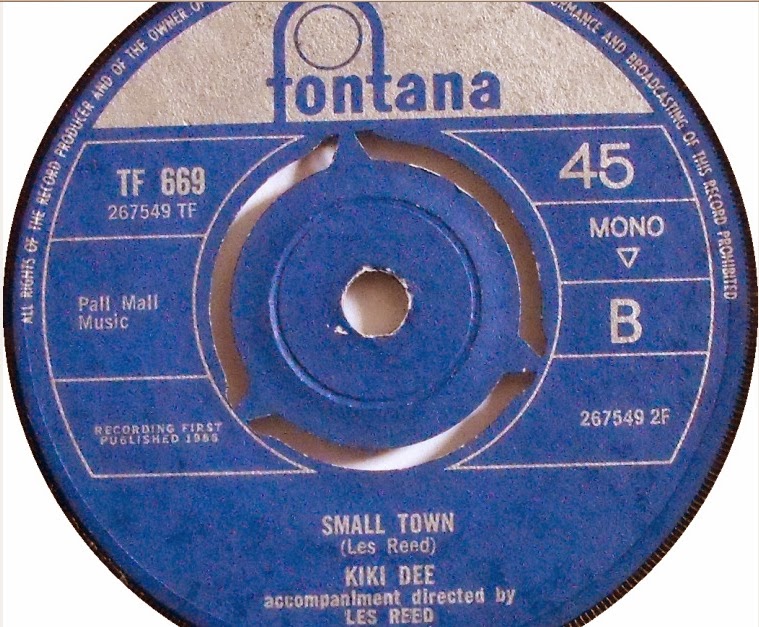 The B Side's good too!  I'm more than happy to consider "Small Town" as Brit Northern Soul too, as it has the same feel - allbeit at a slower tempo.  Written by Les Reed it's an excellent showcase for Kiki's voice, and in a couple of places the arrangements put me in of the 'Barbarella' soundtrack.  As to whether Bob Crewe was a fan or aware of it I don't really know.  And like the A Side well worth a listen.
Posted by BrianW at 07:51