TIM BUCKLEY AT THE BEEB 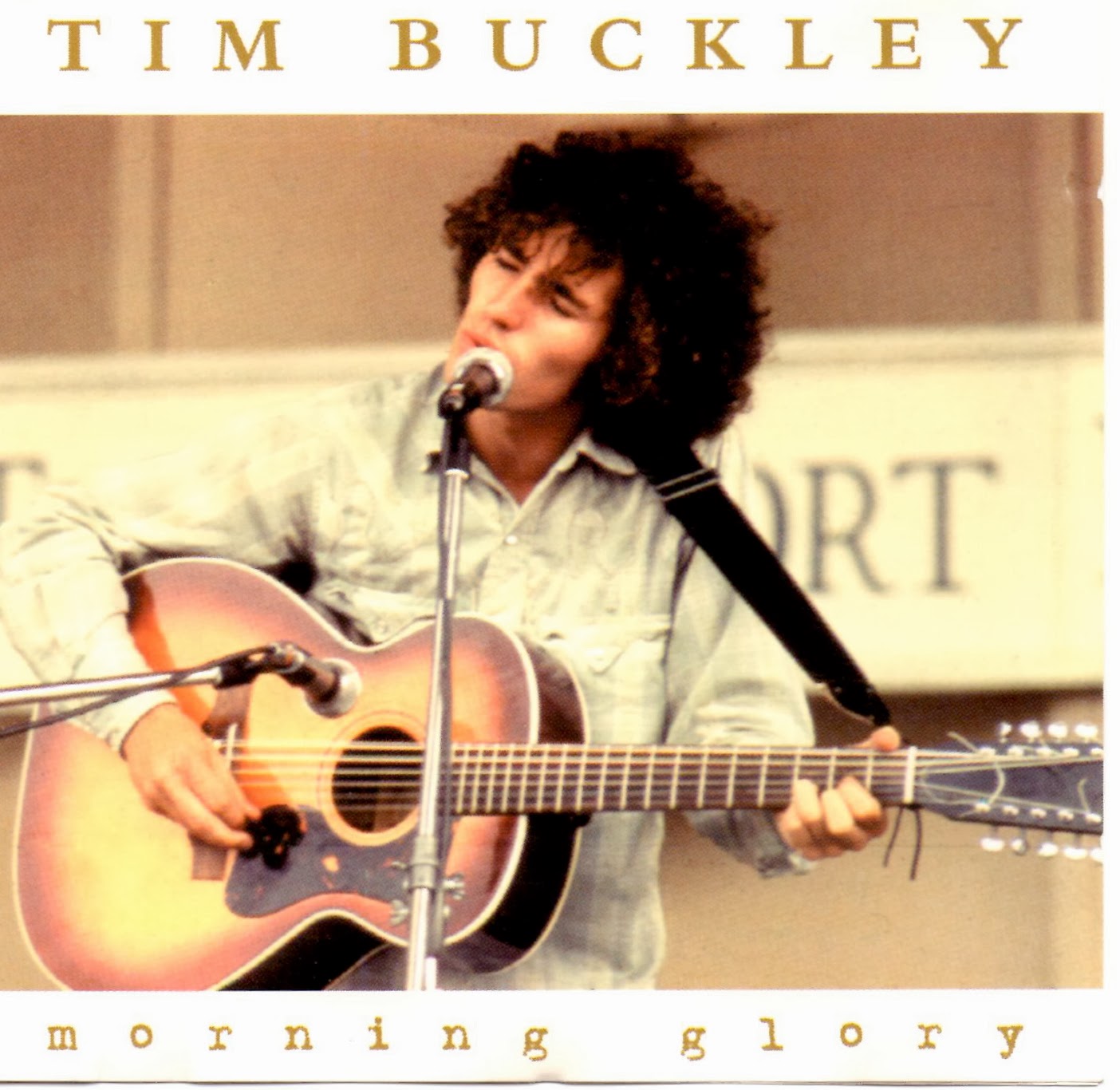 Tracks: Dolphins; Honey Man; Morning Glory; Coming Home To You (Happy Time); Sing A Song For You; Hallucinations/Troubadour; Once I Was.

Looking now at this set of Tim Buckley's stuff recorded for the BBC - live on the Old Grey Whistle and a session for John Peel's Radio 1 show. 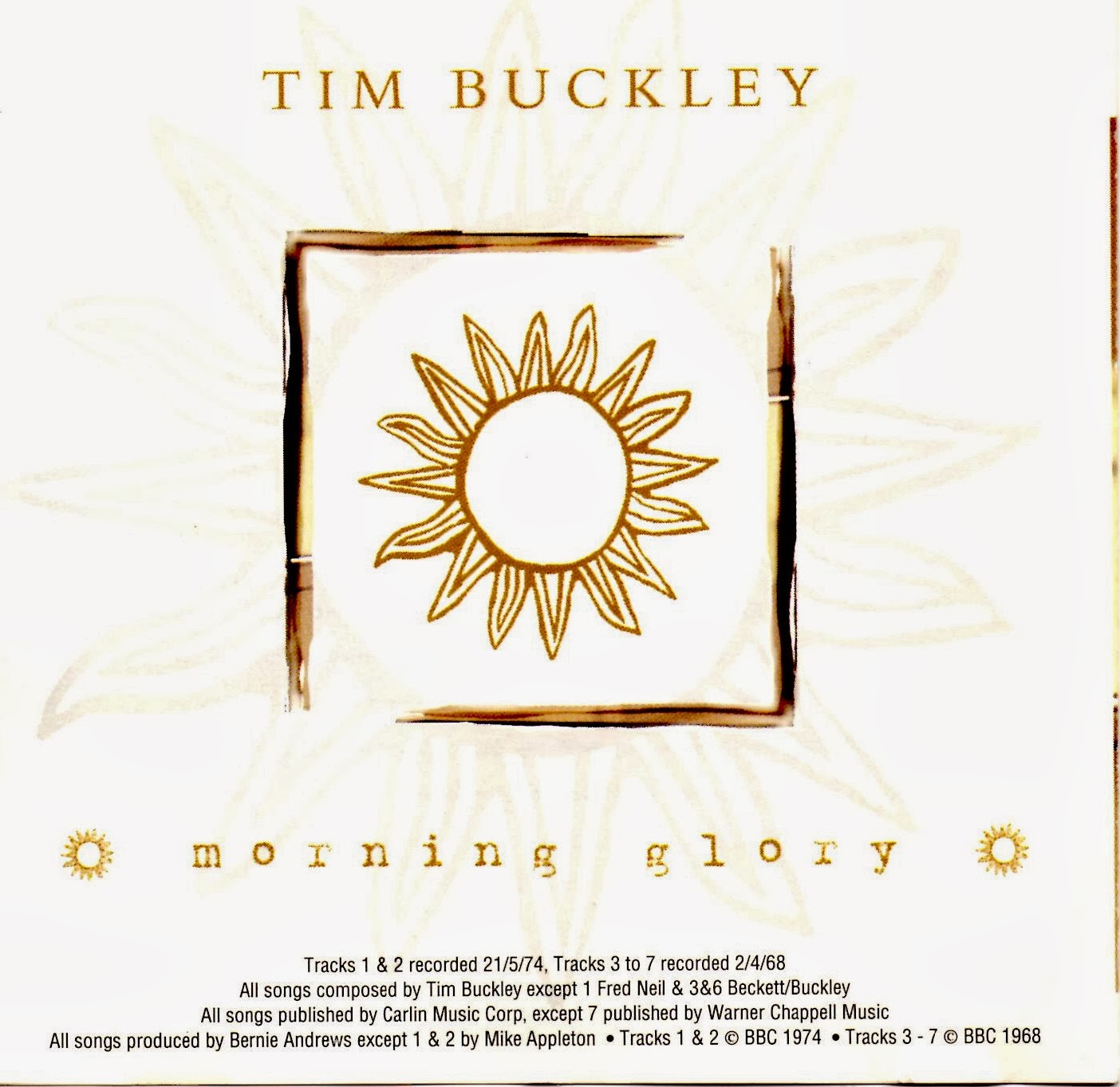 The opening two tracks come from a performance from BBC 2's Old Grey Whistle Test broadcast on the 21st May 1974.  The opener is "Dolphins" written by Fred Neil is one that had been in Tim Buckley's live set since the late 60's - but which didn't make it on to record till 1974's 'Sefronia' hence the Whistle Test appearance.  Next up is "Honey Man" again from 'Sefronia' and the following track on the parent LP. This is Tim Buckley in his full sexed-up funk mode, which pretty much came about by hanging out with Sly Stone - and between 'Starsailor' and 'Greeting From L.A.' Tim was working as Sly's driver amongst other things! 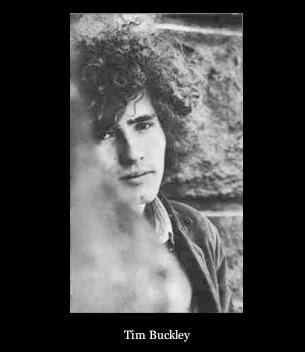 The next batch of songs recorded on the 2nd April '68 as a session for John Peel's show, and in the main are taken from the 'Goodbye & Hello' set.  And generally better suited to the minimal set of musicians that the slightly overdone arrangements on the original LP.  The reason it's just Tim Buckley, guitarist Lee Underwood and Carter CC Collins - was the cost of bringing over the full band (not to mention the still slightly sniffy attitude of the Musicians Union around this time).  Onto the songs then! 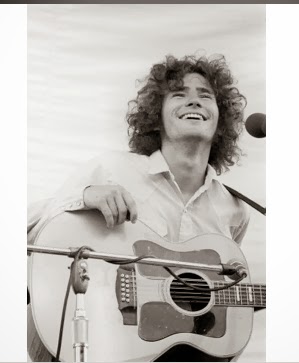 First up is "Morning Glory" and one of those songs that still does it to me - and well worth checking in this version rather than aforementioned 'Goodbye & Hello' set.  Next up is another personal fave "Coming Home To You (Happy Time)" from the 'Blue Afternoon' LP (which is an LP worth checking out!) and one of that you're likely to hear me do on the open mic night at my local. It's followed by "Sing A Song To You" - again originating from the 'Goodbye...' LP and again excellent.  Next up is the biggie - the 11 minute plus opus that is "Hallucinations/Troubadour".  It's what you tend to associate with Tim Buckley from this period - launching into a piece that could go anywhere and morph unexpectedly into something you don't expect - in this case "Troubadour" and in the case of 'Pleasant Street' from the 'Dream Letter' set recorded on the same visit 'You Keep Me Hanging On'.  The proceedings are rounded off with "Once I Was" - another great tune and flute-free (unlike the original LP version).